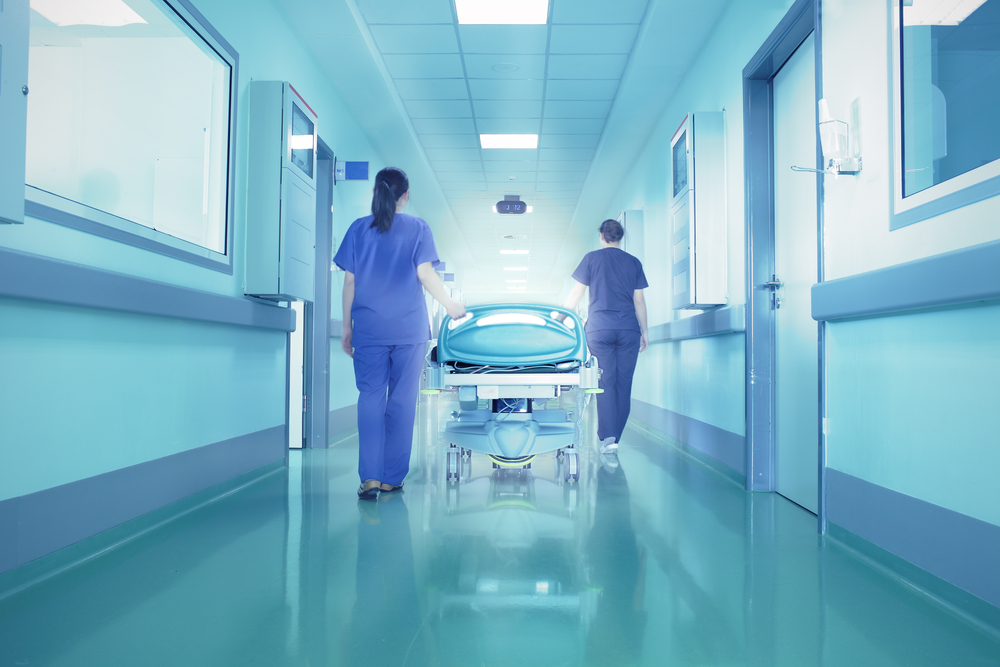 A person with Ehlers-Danlos syndrome (EDS), during the course of a routine nerve root block procedure, developed a ‘leak’ of the fluid that normally surrounds the brain and spinal cord, a case study reports, highlighting the need for caution in performing nerve root blocks on EDS patients.

Nerve root block is a procedure that involves ‘blocking’ the activity of a nerve at its root — that is, close to the brain or spinal cord. This procedure is usually used to deal with pain or irritation caused by nerves sending problematic signals to the brain.

The study describes a 29-year-old female, who underwent nerve root block targeting a nerve in the lower spine (the left L5 nerve root). The team called the procedure itself “not complicated,” and the patient was discharged from the hospital that same day.

Five weeks later, she went to a local emergency department with left-sided foot drop. Magnetic resonance imaging (MRI) revealed a leak of cerebrospinal fluid (CSF) — which surrounds the brain and spinal cord — in the lower back, in the area targeted by the nerve root block procedure. Such an abnormal collection of CSF is called a pseudomeningocele.

The patient underwent immediate treatment, involving draining of the collected CSF and repair of the punctuate lesion causing the CSF leak, which lead “to complete recovery of ankle power,” the researchers wrote.

She was kept on bed rest, but a second pseudomeningocele developed 11 days later. It was treated in a similar fashion, but after the initial draining procedure, a system that allowed for continuous draining was put in place, and the pressure caused by the built up CSF was continuously monitored.

The pressure was 24 mm Hg after the second procedure. Over time, this decreased to under 12 mm Hg, at which point the continuous draining system was removed. Three months later, MRI scans confirmed the absence of collected CSF fluid in her lower back.

“Nerve root injections are considered routine, and the risk of CSF leaks causing neural compromise is rare,” the researchers wrote. However, the team emphasized that people with EDS tend to have disturbed CSF dynamics, and more fragile dura — the membrane that surrounds the brain and spinal cord. As such, these patients may be at greater risk of complications following this procedure.

Therefore, “nerve root blocks in patients with EDS should be considered with caution,” the researchers concluded.