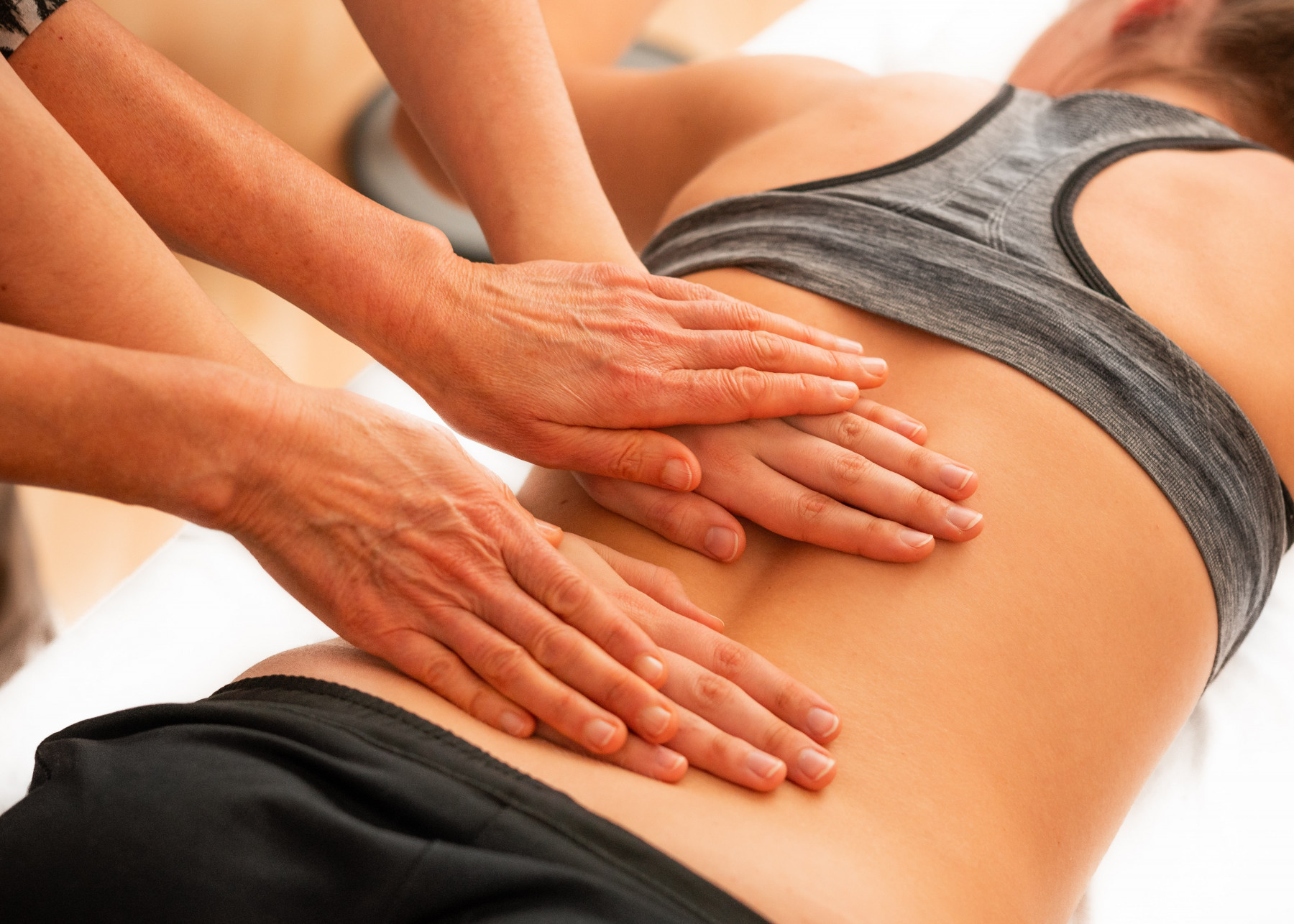 Its researchers call for new approaches in rehabilitation, like neurocognitive rehab sessions, that focus on a patient’s perception of pain as well as recovering movement.

Recent work suggests “an incongruence between sensory input and central motor output (i.e., sensory-motor incongruence) reflecting discrepancies between the motor and sensory cortex [that] may lead to generalized and unfocused pain in some hEDS patients,” the team wrote.

The study, “Pain management through neurocognitive therapeutic exercises in hypermobile Ehlers–Danlos syndrome patients with chronic low back pain,” was published in the journal BioMed Research International by a team of researchers from Italy.

While such pain is difficult to treat using medication, “combining education and exercise with cognitive behavioral approaches may be particularly effective,” the team wrote.

Researchers evaluated the response of 18 hypermobile EDS patients with lower back pain to a three-month neurocognitive rehabilitation program. Most, 14 of the 18, were women, and patients’ mean age was 21 (range, 13 to 55 years old).

The program consisted of one-hour weekly sessions guided by a physiotherapist. Each session was divided in two parts: for the first 10–15 minutes, the physiotherapist helped the patient gain bodily awareness by applying a small pressure to painful and non-painful regions of the back, and asking the patient to describe the sensations; in the remaining 45 minutes, the physiotherapist helped the patient rebuild a bodily image consistent with reality based on the position and direction of the limbs, and the ability to discriminate touch and pressure, particularly along the trunk midline.

“The objective of the neurocognitive rehabilitation proposals, starting from learning how to correctly perceive the painful part through the felt sense, was to help the patient learn how to control the pathological [disease-related] elements that led to the establishment and evolution of inadequate compensation and persistence of pain,” the scientists wrote.

Five types of exercises were included, in which the patient had to work on proprioception, or awareness of the position and movement of the body. These were identifying the point of contact of the physiotherapist’s hands or sponges of varying consistency along the trunk, of the position of the pelvis while breathing, of the point of contact and characteristics of sponges applied at the pelvic level, of the tilting angle of the pelvis and trunk, and body symmetry.

Throughout the study, all patients continued with their usual daily activities and therapies.

Results showed significantly lesser self-reported pain, as assessed using the McGill pain questionnaire. Specifically, the total McGill score, which has a maximum of 78 points, fell from 45 points to 37 points between the start and end of the three-month program.

In a numerical rating scale for pain ranging from zero (no pain) to 10 (acute pain), pain intensity was reduced to half —  eight versus four.

Likewise, fatigue (assessed using the Fatigue Severity Scale), fear of movement — assessed using the Tampa Scale for Kinesiophobia — and pain-associated disability, measured with the Oswestry Disability Index, all reduced after the three-month program.

Researchers also looked at what is called the minimal clinically important difference, or the smallest benefit that a patient would consider important. They found that almost all patients (88.9%) reached a two-point reduction in the numerical rating scale for pain, and nearly half (42%) reached a reduction of 10 percentage points in the Oswestry Disability Index.

These findings appear to support the usefulness of a specific neurocognitive rehabilitation program in the management of chronic lower back pain.

“The rehabilitation treatment should be tailored [to] patient problems and focused not only [on] the recovery of movement but also on pain perception,” the scientists wrote.

This pilot study “is the first neurocognitive rehabilitation attempt in hEDS and the results are encouraging,” the team concluded, “not only with respect to the improvement and reduction of chronic LBP [lower back pain] in this specific pathology but also — and above all —because an approach based on movement awareness has also allowed to reduce fear linked to the movement itself.”