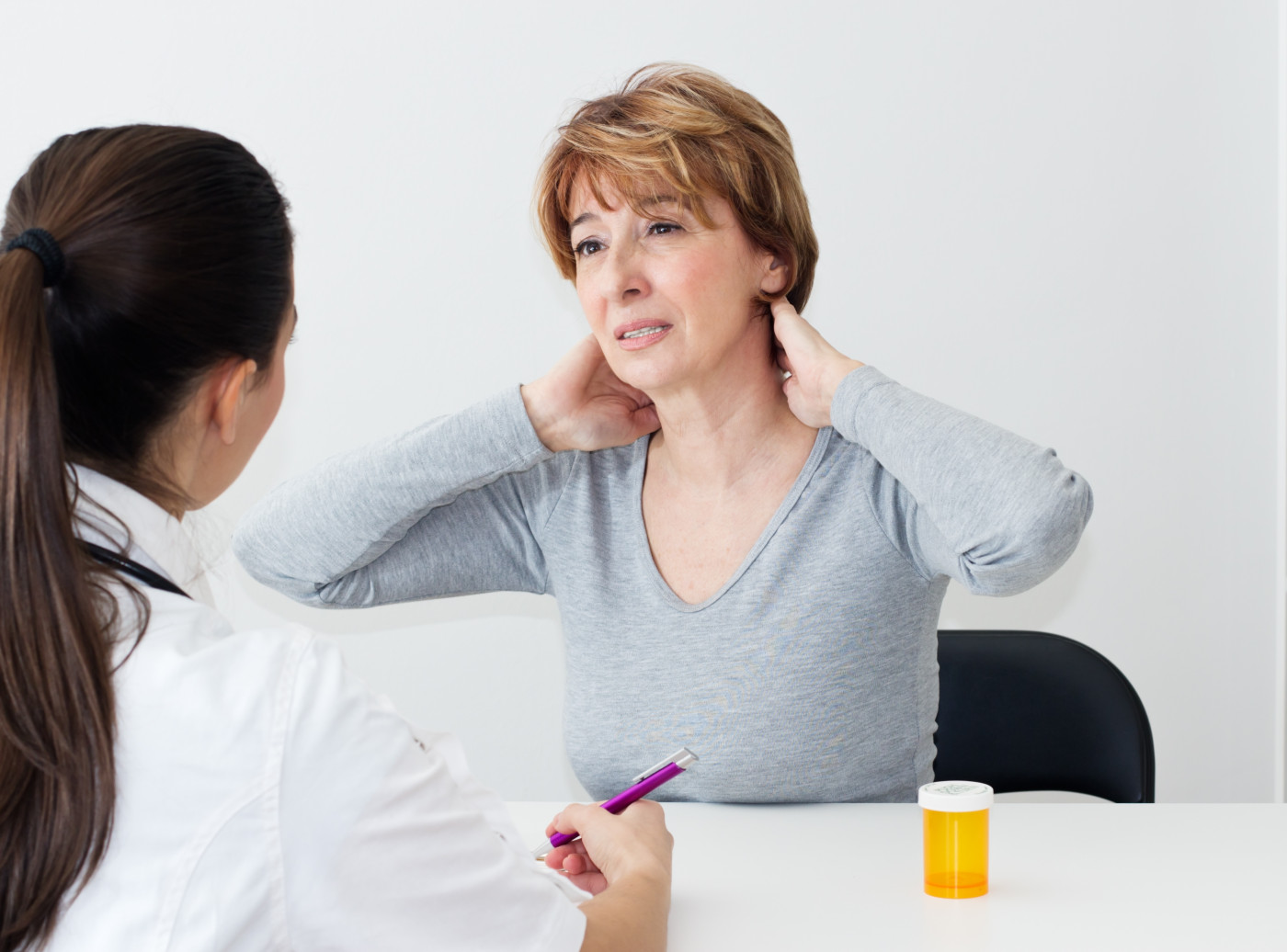 Patients with mutations in either the COL1A1 or COL1A2 genes, which provide instructions for making a specific collagen protein, may show symptoms of both Ehlers-Danlos syndrome (EDS) and osteogenesis imperfecta (brittle bone disease), a retrospective study shows. Researchers propose that this overlap is a missing EDS type.

The current 2017 classification defines 13 types of EDS, which are caused by mutations in at least 19 different genes.

EDS has variable symptoms, which may be similar to other diseases such as osteogenesis imperfecta. EDS is characterized by unusual joint movement range, being able to stretch skin above the normal range, and soft tissue/vascular fragility. Osteogenesis imperfecta is characterized by bone fragility, osteopenia (lower than normal bone mineral density), abnormal tooth development, and hearing loss.

Patients showing mixed features of both EDS and osteogenesis imperfecta previously were considered to have an overlap of both diseases.

Now, researchers at the Fondazione IRCCS‐Casa Sollievo della Sofferenza in Italy have redefined the osteogenesis imperfecta and EDS overlap as a missing EDS type.

The majority of the patients’ symptoms were EDS-related, which included having an unusual joint movement range, skin signs, soft-tissue injuries, and chronic musculoskeletal pain. The only symptoms shown related to osteogenesis imperfecta were mildly reduced bone mass, occasional fractures, and short height.

Various techniques were used to analyze the structure and properties of collagen in fibroblasts taken from patients.

The analysis indicated that the fibroblasts — connective tissue cells responsible for the production of collagen and the extracellular matrix, which is the mesh-like scaffold surrounding cells — showed properties more typical of EDS than osteogenesis imperfecta.

The researchers believe these “findings indicate the existence of a wider recognizable spectrum associated with COL1A1/COL1A2,” and suggested that the osteogenesis imperfecta/EDS overlap disorder should refer to “individuals who present multiple EDS-typical features with or without signs of mild/moderate OI [osteogenesis imperfecta], and causative variants in COL1A1 and COL1A2, but lacking the clinical and molecular features of the other EDS variants related to these genes.”

They concluded: “In our opinion, this subgroup of EDS patients should be separated from “classical” OI [osteogenesis imperfecta], at least for multisystem management issues, and may be clinically and molecularly distinguishable from the other EDS variants.”