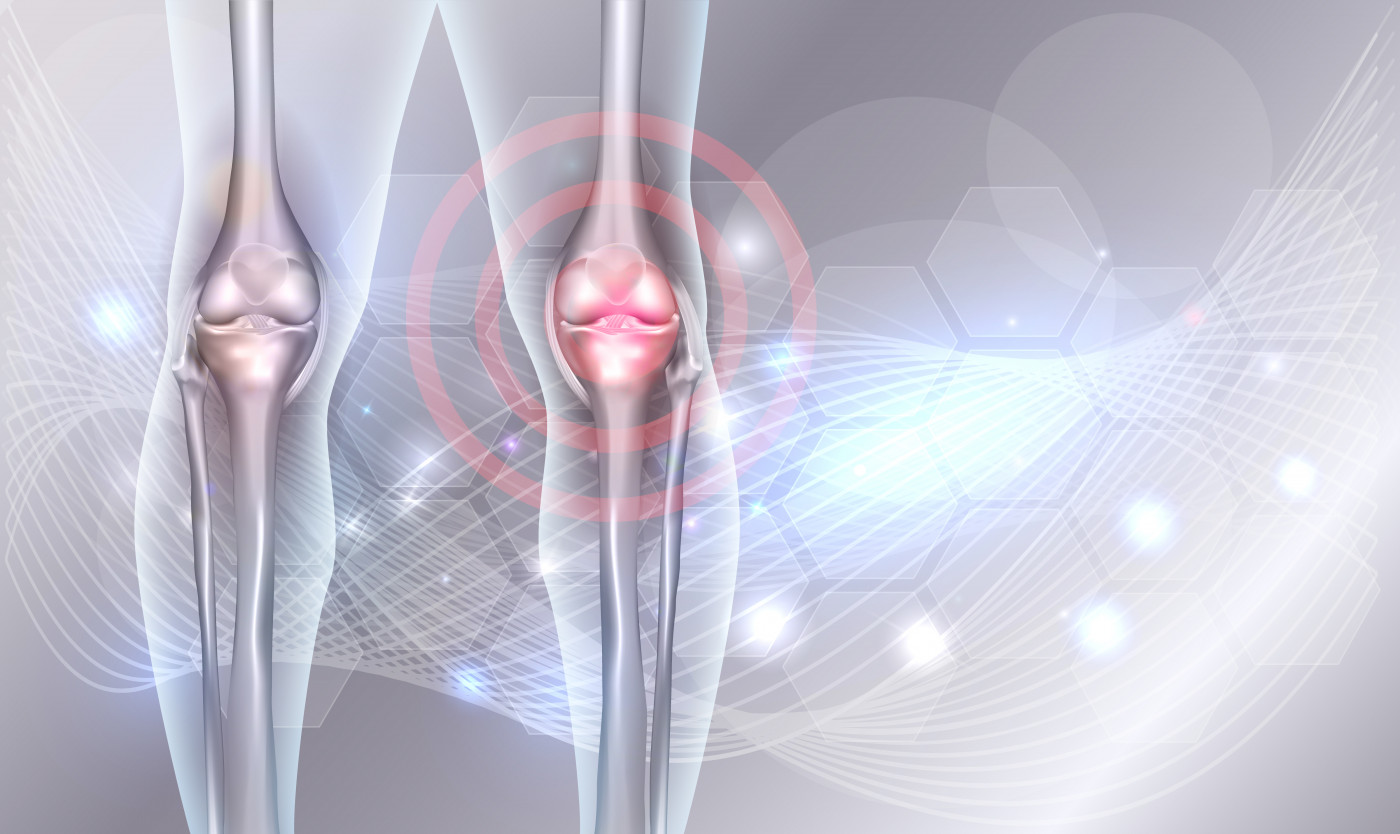 Women with hypermobile Ehlers-Danlos syndrome have a smaller cortical bone — the outer part of the bone, essential for its resistance and strength — and for that reason are likely more prone to fractures, a study suggests.

The findings were reported in “Higher fracture prevalence and smaller bone size in patients with hEDS/HSD—a prospective cohort study,” published in the journal Osteoporosis International.

An increased likelihood of bone fractures has been reported in people with Ehlers-Danlos syndrome (EDS), but the reasons for this are unclear.

Thus, a group of researchers at Ghent University Hospital, in Belgium, sought to investigate the possible causes.  The team compared the fracture prevalence and bone properties of 39 women with hypermobile EDS (hEDS) — the most common type of EDS — or hypermobility spectrum disorder (HSD) with those of 43 healthy women of approximately the same age (control group).

It is important to note that the diagnostic criteria for EDS were less strict in 2009, at the time of the initial data collection, than they are in the most recent 2017 classification system. For this reason, 20 patients formerly diagnosed with hEDS have since been reclassified as having HSD; 10 patients retained their original diagnosis.

Since no differences in bone properties were found between those with HSD and hEDS at follow-up in 2017, the researchers merged the data from the two groups for the final analysis.

To address changes over time, 27 of the hEDS/HSD patients, and 17 controls were re-evaluated after eight years.

At baseline, or the start of the study, the hEDS/HSD patients had a thinner and smaller area of cortical bone compared with controls. The cortical bone is the dense and highly resistant outer surface of the bone that protects its internal cavity, and is essential to sustain body structure and bear weight. Those with hEDS and HSD also had a smaller cross-sectional area of muscle in the lower leg compared with healthy individuals.

Confirming the greater risk reported in previous studies, more women in the hEDS/HSD group had major fractures compared with healthy females. Major fractures were defined as those in the skull, hip, spine, tibia or fibula — the two bones of the lower leg — and in the radius or ulna, which are the two bones in the forearm.

No significant differences in minor fractures were found between the two groups. Those were fractures on the fingers and toes, the collarbone, the nose, the ribs, and the bones in the hands and feet.

Eight-year follow-up data revealed that muscle area decreased in both groups over time, while muscle density lessened in the hEDS/HSD group only. Other bone properties remained unchanged.

According to the team, EDS patients typically engage in less physical exercise, and are more prone to muscle problems caused by altered muscle-tendon tissue properties. This could lead to people with EDS experiencing a lower mechanical strain on their bones, which in turn, results in a weaker cortical bone.

In fact, the women with hED/HSD included in the study reported having a lower level of routine physical activity in comparison with healthy women.

“In addition, it has been shown that hEDS/HSD patients are more prone to balance and gait impairments causing an increase in fall frequency, which is considered as the primary determinant for fractures,” the researchers said.

Given these findings, intervention programs focused on physical activity, muscle strength, and balance improvement might be of benefit in this patient population, the team said. However, an optimal physical rehabilitation program for people with hEDS/HSD has still not been defined.

The team concluded that “hEDS/HSD patients have a cortical bone size deficit compared with controls, possibly contributing to their increased fracture risk.”

“It remains to be investigated whether engaging in physical rehabilitation programs will affect their skeletal phenotype [traits] and fracture risk,” they added.