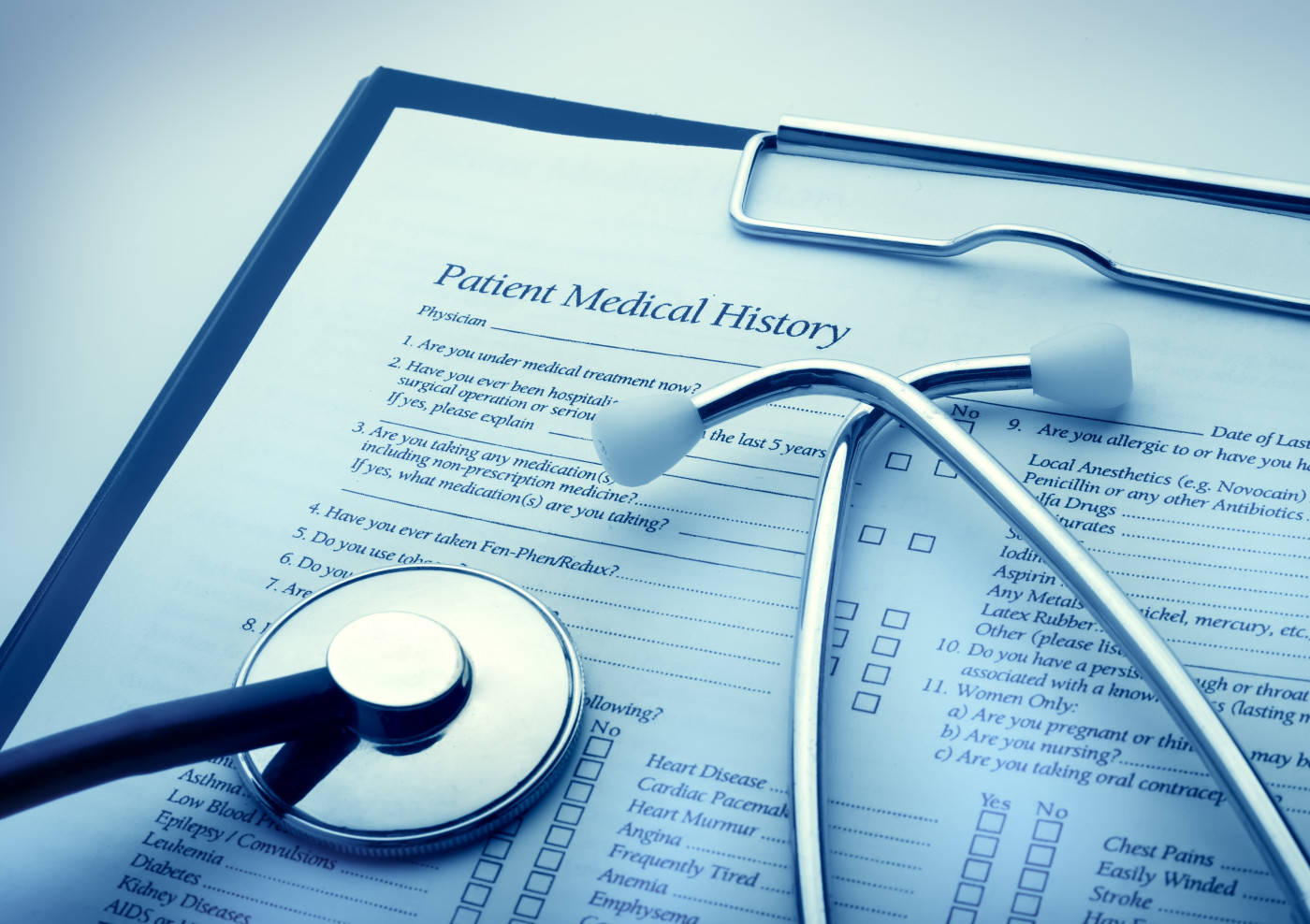 Early recognition of patients affected by Ehlers-Danlos syndrome (EDS) is important to prevent painful complications of the disease that can limit daily life activities, researchers suggest in a case report.

The report, “Ehlers–Danlos Syndrome: Not Just Joint Hypermobility,” highlights the importance of early diagnosis for a better clinical outcome. The study was published in the journal Case Reports in Medicine.

EDS is comprised of several heritable disorders that affect soft connective tissue. They are characterized by generalized joint hypermobility, skin texture, and elasticity abnormalities, and visceral and vascular fragility or dysfunction.

Despite some guidelines to aid in the diagnosis of these disorders, their identification remains a challenge because many of their features can be confused with other diseases such as joint hypermobility syndrome.

Now, researchers at the University Rehabilitation Institute of Republic of Slovenia have presented the case of a 60-year-old woman who had experienced joint and back pain for several months. She had recently dislocated the joint of her left toe, and had been referred to the rehabilitation clinic as a patient with chronic pain syndrome.

Clinical history assessment revealed that she had had joint hypermobility since childhood, which had been diagnosed as ligament laxity.

During physical evaluation, the patient was found to have physical features similar to people with Marfan syndrome, including waxy and sagging skin. She also had droopy eyelids and a bluish sclera (the white outer layer of the eye), highly flexible fingers and toes, and her elbows, knees, and all fingers were overextended.

She had twisted and enlarged (varicose) veins in the feet, and abnormally flat feet with bunions in both. She also had a curved spine, or scoliosis, with prominent rounding of the upper back.

A detailed evaluation of her lungs and heart detected some irregularities suggestive of chronic obstructive pulmonary disease (COPD) and heart valve dysfunction. The patient already used anti-inflammatory medicines regularly, and was followed by a cardiologist due to her heart problems.

Evaluation based on the Beighton score — which measures joint laxity — confirmed she had the highest possible value for all major joints, and she answered “yes” to all questions on the Five-point Hypermobility Questionnaire.

A diagnosis of classical EDS was then confirmed through genetic analysis, with the detection of a typical mutation linked to the disease.

She was referred to occupational therapy for lower limb support, and was taught exercises to better position and balance her joints. She was also given information on relaxation techniques and counseling support. In addition, she was referred to a plastic surgeon for adequate management of a wound on her foot, which, due to its particular medical condition, required additional and more specific care.

Pain is a common symptom among EDS patients, mostly due to soft tissue injury. However, patients may not respond adequately to standard pain medications since the origin of the pain is different from common cases.

Due to this, therapeutic strategies for these patients should focus not only on pain management but also on resolving other symptoms such as fatigue, movement dysfunction, energy consumption, and the treatment of the impaired sense of body position and balance, the researchers emphasized.

“This case report serves to remind the rehabilitation clinicians that it is important to identify all affected patients in order to prevent complications instead of just providing the therapy against pain,” they wrote.

“Earlier diagnosis may avoid long diagnostic and therapeutic paths focusing on the other aspects of the syndrome including screening for cardiovascular complications instead of focusing on chronic pain only,” the team concluded.